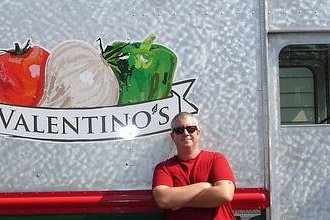 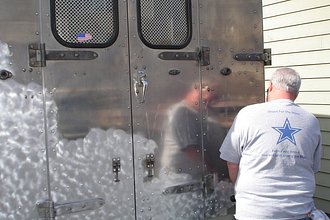 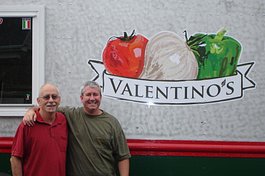 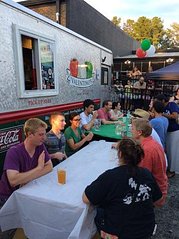 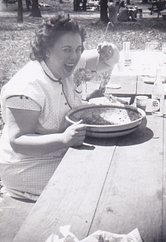 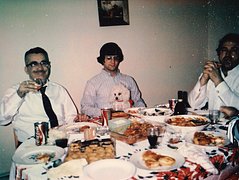 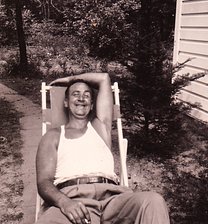 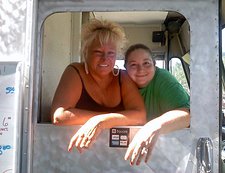 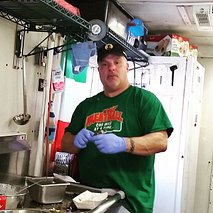 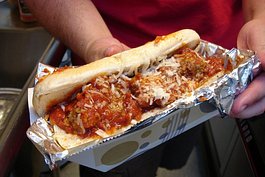 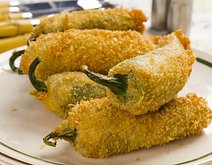 Steve & Christina Valentino moved from Long Island New York to North Carolina in 2009. This was just at start of the housing & job market crash. Steve aka Steve-o at the time worked for ESPN in NY and was a seasoned artist with an array of skills. None of which were able to land solid employment in the Raleigh & Durham area. So if no one was willing to hire Steve-o... He'd have to hire himself.

For a number of months Steve-o worked odd jobs and researched how to become a local food vendor in a area. At that time there only six food trucks in the area. The rules were loose, unclear and written in pencil. Using his artistic passion along with help form his Brother Frank. They embarked on the raod to creating a self made food truck. It took almost a year of planning and research and five months to build. Then in July of 2010. The Valentino's Food Truck & Catering Truck was born and ready to hit the streets.

Being close to one of the first few food truck in the area. Most locations where untouched and unsure about eating from a truck. But the food truck revolutions was just starting to take hold of the nation. The Food Network Started to showcase and host shows about Food Trucks & Street Vendors.

The LoneRider Brewery was among one of the first to host a food truck. Steve-o found his nitch and the learning curve started to form a solid line. Then Qualcomm gave Valentino's a shot at Tuesday Lunches. These two locations have become a back bone for the Trucks Weekly services. Then before you knew it . Valentino's was reaching new followers at local breweries and events to cook up some street eats.

Fast forward nine plus years.... Four replacement motors, three generators and a number of bumps and detours in the road. The Valentino's Food Truck is still standing strong and venturing to the next location and event to serve some of the best Italian food in town.  Serving Up Love. One Meatball One Mile At A Time...